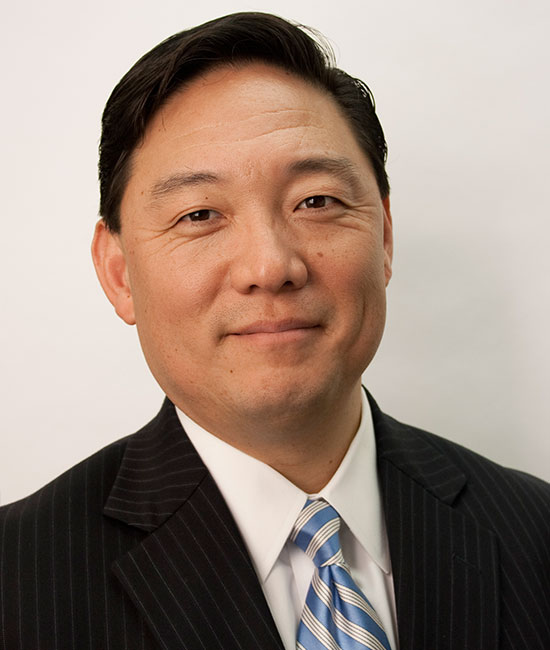 Matthew Lee, Partner of Tocci & Lee, LLC, represents numerous corporations within multiple industries in all areas of immigration law. The focus of his practice is aiding large national and international corporate clients to obtain temporary and permanent employment visas for highly qualified foreign professionals. Mr. Lee advises corporations on the best practices for employing foreign professionals; in developing internal immigration policies and procedures; and with Immigration, Reform and Control Act of 1986 (IRCA) compliance regulations. Further, Mr. Lee is a recognized expert on the H-2B Temporary Non-Agricultural Workers Visa program, having contributed to the Massachusetts Continuing Legal Education Immigration Handbook (2005, 2008, and 2012) for immigration practitioners, as well as having conducted regional and national seminars on the topic.

Prior to founding the practice in 1998, Mr. Lee was an Assistant District Counsel for the United States Department of Justice, Immigration & Naturalization Service. In that position, he represented the Immigration & Naturalization Service in various administrative proceedings including deportation, removal, and political asylum hearings as well as IRCA I-9 Employment Verification investigation and enforcement actions.

Mr. Lee also served as a military officer and attorney in the United States Navy’s Judge Advocate General’s Corps (JAGC) on active duty, and last served as a reserve military lawyer with the Navy’s Office of Judge Advocate General and as the Commanding Officer for the Naval Justice School’s Reserve Support Unit, in Newport, Rhode Island. CAPTAIN Lee retired from naval service in June 2015 with over 23 years of honorable service.

In the fall of 2012, Mr. Lee was honored to be appointed as a Trustee of Cape Cod Community College by the Governor of Massachusetts, a position in which he currently serves. Mr. Lee also serves several regional professional, community and non-profit organizations; he is currently on the Executive Committee of the Barnstable County Bar Association; a member of the Board of Directors for The Cape and Islands Workforce Investment Board; and is the Chairman of the Board of the Cape Cod Chamber of Commerce. Mr. Lee is also a former member of the Board of the Cape Cod Technology Council.

Mr. Lee earned his B.S. from Syracuse University’s Whitman School of Management (1987) and was awarded his J.D. from The American University, Washington College of Law (1992). He was admitted to the state bar of Massachusetts in 1993. He is also a member of the bar of the United States District Court, District of Massachusetts and the United States Court of Appeals for the Armed Services.